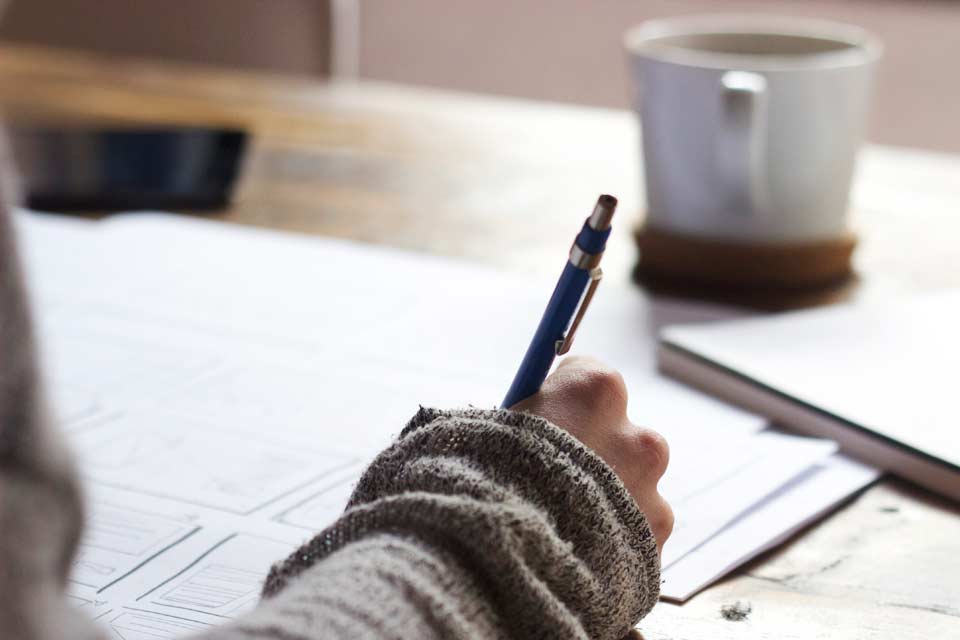 The labour shortages in Australia are affecting more than one industry. We’ve created a top 12 skills shortage list for Australia according to occupations with the highest ceiling in SkillSelect. An occupation ceiling is applied to the number of invitations issued under the new SkillSelect migration program. This creates a way for the Department of Immigration to balance the number of Expressions of Interest for a particular occupation so that no occupation dominates within the skilled migration program.

The Minister for Tertiary Education, Skills, Science and Research, Senator Chris Evans, Minister for Immigration and Citizenship, Chris Bowen MP, and the United States Ambassador to Australia, Jeffrey Bleich, recently announced plans to assist in creating a link between Australian employers and American skilled workers in order to aid the skills shortage in key sectors.

The table below lists the top twelve occupations according to the occupation ceiling which may be applied, and the number of invitations issued until 01/09/2012.

* The full skills shortage list can be viewed under the reports tab on the SkillSelect web page.

US workers in licensed occupations such as electricians and plumbers will hereby be granted immediate access to provisional licenses once they enter Australia. These measures will not only provide some respite for Australian employers, the skills assessment process will give peace of mind to potential employers, that the skills of American workers are closely aligned with their needs. Senator Evans said:

While the government’s first priority is to train Australians for jobs in the resources and construction sectors, projections show that we will need workers from overseas for a peak in activity in the next three to five years.

This is a great opportunity to address skill shortages in Australia by filling shortfalls in particular areas with qualified candidates from the United States, with applications expected to open from mid-April.

I understand some of the relevant unions have been talking to their US counterparts about the opportunities for skilled US workers to fill shortages in the resources sector over the next three to four years.

Mr. Bowen said that regional migration would be given priority in order to help employers in regional areas. This will also encourage migration to the areas where skilled migrants are needed most.

A forecast for the next three to five years indicates that the demand for skilled construction workers is expected to peak due to a large number of resource projects which are set to commence.

For the year 2012 – 2013 the Regional Sponsored Migration Scheme will have 16,000 visa places reserved to ensure that those areas are able to fill the gaps in skilled workers. This will have a positive effect on strengthening the ties of local communities and will also enable the growth of local and regional economies.

Other areas which are expected to see a large increase in demand for skilled workers is 1) the ICT sector and 2) the Oil and Gas industry. A National Broadband Network Project for the Australian Government worth $43 billion is set to put some strain on Australia’s ICT sector. The growth rate of Australia’s IT sector is expected to reach 3 times that of employment, enough to create an additional 36,000 jobs by 2013.

John Grant, the chairman of the Australian Information Industry Association, believes the solution to sustaining growth at these rates lies in sourcing workers from abroad. He said the reason for this is because:

We are not putting enough people through our own institutions.

The skilled migration program has seen significant changes this year with the introduction of SkillSelect, which got off to a slow start according to the August and September SkillSelect Invitation Rounds.

The occupations in the skills shortage list with the highest occupations ceilings clearly indicate in which areas Australia needs to source skilled workers. This is a golden opportunity for those with skills in demand to maximise the chances of a successful visa application. On the other hand, skilled workers with low occupation ceilings may wish to lodge their Expression of Interest early in order to beat the competition.

You are here: Home / SkillSelect / Skills Shortage List for 2012: Australia Wants You!
Ready for your free visa assessment?  Get started today
Share this article