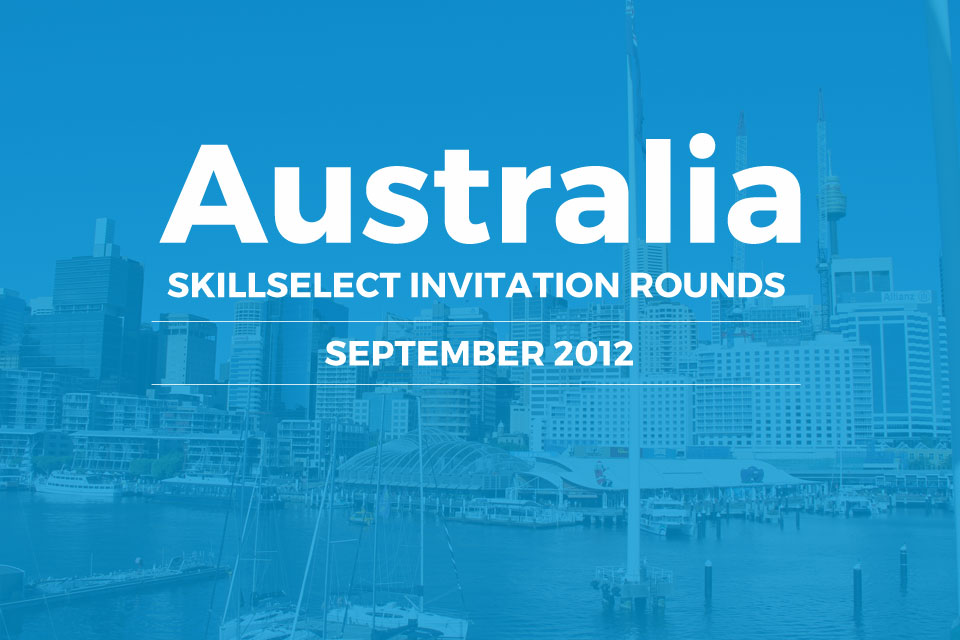 The Department of Home Affairs recently announced the next rounds of invitations to apply for skilled migration, which will occur during the month of September. Under the new SkillSelect migration program, skilled migrants are issued an invitation to apply for a skilled visa after submitting and Expression of Interest (EOI). The next round of invitations will be issued under the Skilled Independent (subclass 189) and the Skilled Regional (family) Sponsored (subclass 489).

This is a step in the right direction after a somewhat disappointing round in August. The number of invitation in August was significantly lower, with a total of only 100 invitations being issued.

SkillSelect invitations for September have been broken down by visa subclass and will be released as follows: