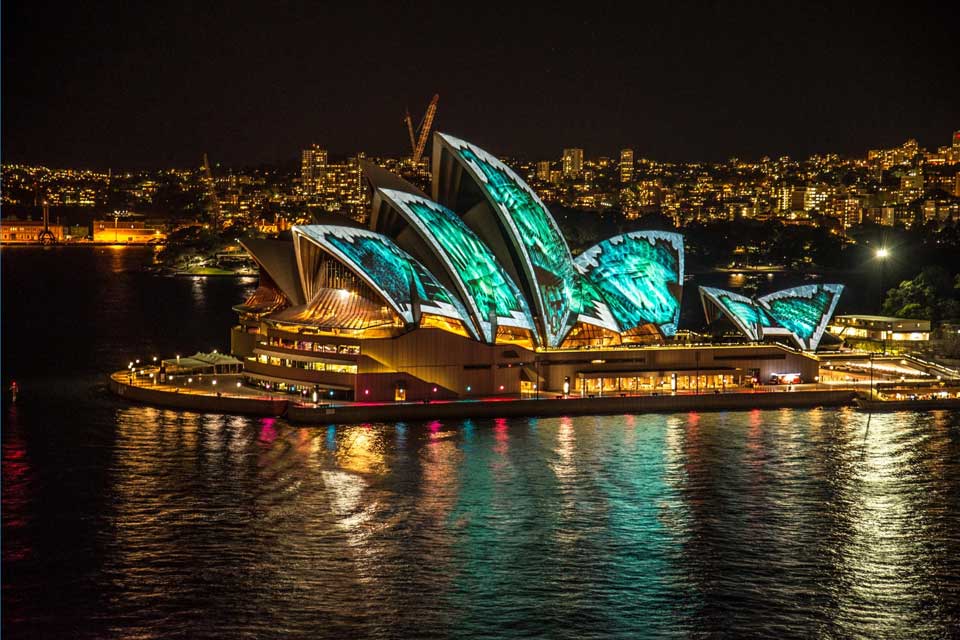 I found an article not so long ago about a middle aged British expat who shared his story with the Telegraph newspaper after migrating to Australia. Unfortunately the reality didn’t measure up to his expectations and he decided to return to the United Kingdom.

After reading his article I could empathise with his point of view and some of the experiences he encountered, but at the same time I felt frustrated and didn’t feel that his opinion accurately reflects life in Australia – his disappointment could easily have been prevented.

It may not be plain sailing from the start and you will need to make sacrifices, but with the right mindset and a little determination you should reap the long term rewards.

If you’re considering a move abroad you will need to prepare yourself in case things don’t go the way you expect them to. You can’t compare a holiday to actually living somewhere – they are two completely different things.

It’s certainly worthwhile questioning your motives. You need to make sure that you are relocating for the right reasons. The most common reasons for immigrating to Australia are usually improved quality of life, improved employment prospects or simply the desire for a lifestyle change.

Moving abroad brings many hurdles and is by no means a walk in the park – I’ve lived in five countries thus far so I speak from experience. Telling yourself that the grass is greener on the other side is probably the biggest mistake you can make.

Immigrating is not about instantly improving your life, it’s about making a lifestyle change and in many aspects is like making a long term investment decision. If you plan and execute it correctly you’re setting yourself up for success and if you have a family, you stand a good chance of improving the lives of those around you.

If you haven’t lived abroad you will quickly discover that each country has it’s positives and negatives. If you leave with the preconception that you will land in instant paradise, then you’re setting yourself up for disappointment.

Australia is a beautiful country, but it’s vitally important that you carefully weigh up the good and the bad – a balanced approach is highly recommended. If you take this approach, you are far more likely to overcome any hurdles that cross your path.

I wrote an article last year about the problems Europe is currently facing, and why more Britons are considering a life abroad. Most of the points I mentioned are still valid, and some have become even more prominent.

Relocating abroad isn’t exactly survival of the fittest – although if you are unable or unwilling to adapt to your new surroundings and appreciate why certain things are the way they are, it’s very likely that once again you will be disappointed.

Australia is, in historical terms still a very young nation, so in comparison with for example the U.K. it’s only natural that there is a lack of history. That’s not to say that there isn’t any history at all, but it goes without saying that you won’t find the Ancient Roman Civilisation in Australia. Nevertheless, being a newly developed country there are many benefits too.

Even though Australia boasts an incredible infrastructure – it’s needless to say that the larger cities will have the usual peak hour traffic jams, although with the combination of grid street plans and well managed intersections, traffic does seem to flow very well.

A common misconception I’ve heard repeatedly is that Australia has one of the lowest population densities in the world. Of course that statement in itself is true, but one shouldn’t forget that the majority of Australia is uninhabited and that 90% of it’s population is concentrated around the coastal regions – therefore increasing population density in those areas.

Sydney and Melbourne are amongst the most heavily populated cities in Australia. Do they feel overcrowded? In my view, not particularly.

The Aussies are incredibly friendly, welcoming people and are very well known for their laid-back attitude. They enjoy the outdoor lifestyle and are, for the most part at least a social bunch.

Whether you’re out for a night on the town, having a beer at your local pub or simply strolling along the beach front you won’t have much trouble striking up a conversation with the locals.

As a competitive and sporting nation you’ll find that Australians enjoy some good old fashioned banter, especially during a game of cricket. It can be quite intimidating at first if you’re not used to it, but it’s just the way they are and their pretty damn good at it if you ask me! Don’t fight it, embrace it and it’ll start to grow on you!

The most important thing to remember, if you decide to move to Australia of course, is that the more you put yourself out there, the more likely you are to meet like minded people with similar interests and values.

If like me, you gravitate towards modern architecture and spacious environments you’ll enjoy this place. Most people appreciate period buildings, historic architecture and heritage but many of the older establishments in the U.K. and Europe for that matter could seriously do with a fix up. Generally properties in Australia come across as being more modern and also tend to feel more spacious.

Currently, developers are seeking maximum profits particularly in these difficult financial times. What does that mean for developed areas? Usually subdivision – properties are being bought up and subdivided in order to turn a profit.

So as property development in developed areas continues, the amount of space you get for your money diminishes. This article in the Guardian admittedly leans towards the extremes of overcrowding, but it gives an insight into the damage it can cause.

Large scale developments in the major cities as well as regional areas of Australia provide fantastic opportunities for first time buyers as well as experienced investors.

New developments tend to offer an increased (and sometimes guaranteed) return on your investment, so if you’re into investing you’ll have plenty to choose from in Australia.

If you prefer to be in control of your pension, this should provide additional flexibility. And for investors with only a small starting capital, Shared Purchase Contracts offer a foot in the door.

In the last 5 years or so I’ve spoken to a fair amount of people including friends, family and colleagues regarding their experiences of life in Australia. In conclusion I think it’s fair to say that the general consensus is positive.

Experiences vary from person to person, so by approaching your new venture with an open mind and a realistic view it will enable you to move forward and adapt to your new life abroad.

Remember, the grass is never greener on the other side – it’s usually just a different shade of green. Keep your expectations in check and give yourself enough time to settle in.

From my own experiences I can almost guarantee that in the beginning some things will be difficult. If at first you aren’t happy with your decision, the most important thing to do is to stay positive and remember why you moved to Australia in the first place.

You are here: Home / Lifestyle / Migrating to Australia: Culture Shock or Paradise?
Ready for your free visa assessment?  Get started today
Share this article