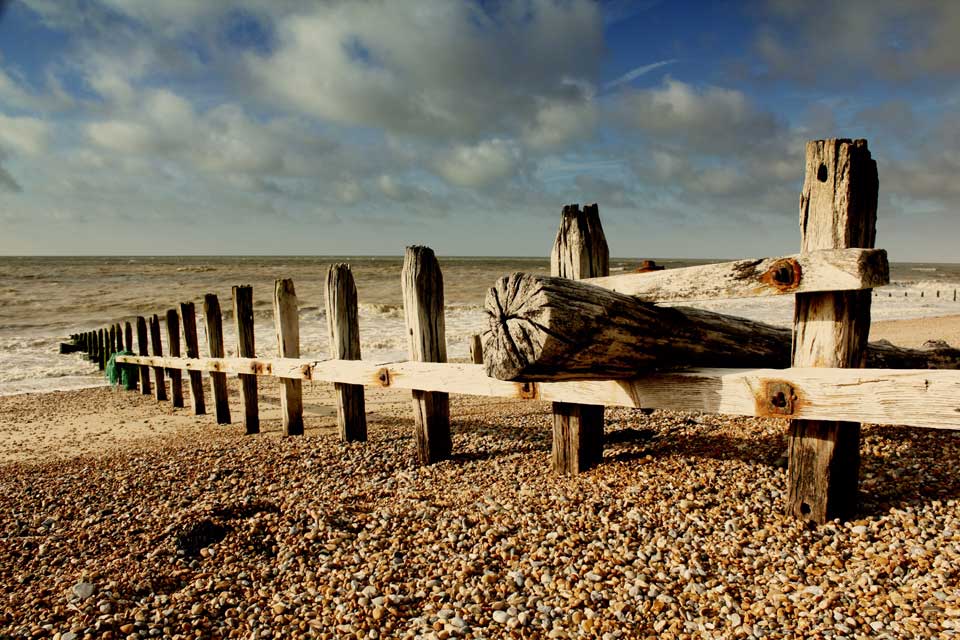 Why are so many British citizens emigrating to Australia? How does life in Australia compare to life in the UK? Do I qualify for a visa to Australia? If you’re thinking about relocating to Australia, you’ve probably asked yourself some similar questions. In this article I hope to shed some light on why a lot of people are considering their options for a life down under.

After claiming independence in 1901, Australia has slowly grown into a force to be reckoned with in the western world. The discovery of coal and precious minerals such as gold and opal in the early 1900s is what really catapulted Australia into the 21st century. The mining boom created vast opportunities and to date Australia struggles to keep up with economic growth, hence the skill shortage issues.

The further deterioration in the OECD’s leading indicator for September for the UK, fuels concerns that the economy is in serious danger of relapsing back into recession.

Australia has one of the strictest immigration regimes known in the modern world due to its limitations with regard to population growth – anything in excess puts strain on the systems and the infrastructure currently in place.

Thankfully, the Department of Home Affairs has worked together to develop an incredibly well structured immigration scheme, which addresses the current skill shortages by recruiting skilled workers to the affected regions.

Below we’ll take a look at some contributing factors to why so many are considering a life abroad.

Let’s face it, the current economic climate in the UK is pretty grim. Greece and Italy are both in trouble, which doesn’t bode well for the rest of Europe. Employment opportunities in the UK are currently in decline, with forecasters predicting a “slow and painful contraction” towards the end of 2011.

Although Australia isn’t invincible to what happens around the globe, they certainly have a brighter short-to-medium term outlook in terms of employment opportunities.

The Australian employment market is at its strongest for 3 years, with growth expected in the next 12 months according to recruiters.

Those who can’t afford private health care in the UK are almost certainly familiar with the difficulties the NHS currently faces. The NHS has been under significant strain in recent years and I can only empathise with what their employees have to cope with. A report by the BBC indicates that the NHS faces even bigger financial shortfalls in the year following 2011.

I can vouch from my own personal experiences that the Australian health care system is leaps and bounds ahead compared to its British counterpart.

In March of this year, The Office for Budget Responsibility – an independent body set up by Chancellor George Osborn (responsible for the government’s economic forecasts) predicted the UK economy would grow by 1.7% in 2011 and 2.5% in 2012.

Growth in the four quarters ending in September 2011 reflected an increase of just 0.5% – a figure well out of line with their somewhat optimistic predictions.

The further deterioration in the OECD’s leading indicator for September for the UK, fuels concerns that the economy is in serious danger of relapsing back into recession.

In our recently completed November forecast, we have forecast UK GDP growth to be limited to just 0.8% in 2012 following likely expansion of 0.9% in 2011. We currently expect the economy to be stagnant over the fourth quarter of 2011 and the first quarter of 2012 before returning to gradual growth, but it is very possible that contraction will occur especially if there is no significant, sustained easing in the eurozone’s sovereign debt problems.

What’s more, Italy faces another possible recession in 2012. All in all, things aren’t looking good in Europe.

In 2011, the United Kingdom was ranked as the worst place to live in Europe according to the uSwitch quality of life index. The index takes into account 16 factors which include net income, VAT, working hours, life expectancy, and living costs such as food and energy bills.

The average joined income in Britain is higher compared to most of its neighbours, however the overall score was dragged down by long working hours, relatively high retirement age, high food and energy costs and few hours of daily sunshine.

In the UK it’s that time of year again, the leaves have fallen and the clocks have gone back an hour. It’s the beginning of another long, dark wintery spell. Scientific studies have proven that a lack of exposure to natural light can lead to a disorder called SAD (Seasonal Affective Disorder).

People affected by this disorder often feel mildly depressed or slightly withdrawn during the winter months.

In London the average amount of sunlight hours per day varies widely depending on the time of year. June offers the highest average, with approximately 7 hours of sunlight per day.

In December however, London will only see an average of 1 hour of sunlight per day. Over the course of the year, the average amount of sunlight hours per day equates to 4.08 hours.

Compared to London’s 4.08 hours, Sydney sees an average of 6.64 hours of sunlight per day across the year. On average that’s over 2.5 hours more per day!

Australia is a young and thriving nation with high standards of living, good medical care, relatively low population and a positive economic outlook. Emigrating to Australia could have a considerable impact on the quality of your life and those around you.

You are here: Home / Skilled Migration / Why Britons Emigrate To Australia
Ready for your free visa assessment?  Get started today
Share this article