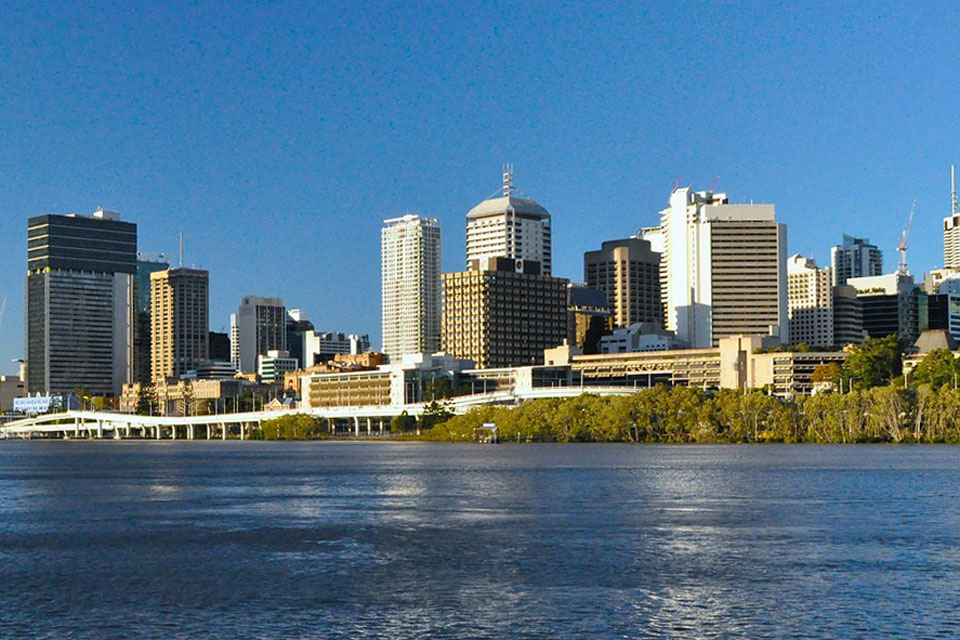 Brisbane continues to lure investment and is showing strong economic growth in areas such as retail spending, equipment investment and construction work done.

A report published by CommSec outlines in detail the performance of each State and Territory in its quarterly “State of the States” report.

Some of our customers are in very remote locations and the quick access to the airport in Brisbane is a real benefit for us, Mr Kalogou said.

Brisbane is an attractive place to live and the cost of living is a lot lower than Perth and Sydney. The demand for people in the mining and construction sector is very high and the ability to attract them to a nice city is a huge benefit to our business.

According to a report by Brisbane Marketing, the resource-based economic transformation has led to investment expected to boost the city’s $AU114 billion economy to $AU217 billion by 2031.

Queensland’s resources sector contributes approximately 50% of its annual revenue, or $25 billion to Brisbane’s economy each year.

The future of Queensland’s capital city looks bright with significant investment pouring in, mainly due to expansion in the mining industry – the city has now become home to over 170 global mining companies.

Managing Director of Grow Consulting Group, Ayda Shabanzadeh says that thanks to growing investment Brisbane now has what it takes to compete with the larger cities such as Melbourne and Brisbane.

Trendy new restaurants, bars and shops with a distinctive international feel are being established in a number of urban inner-city Brisbane areas including South Brisbane, Milton, Fortitude Valley and Teneriffe.

So, as well as traditional shopping and dining hubs like Bulimba and Paddington, residents now have a much wider choice of dining, shopping and entertainment precincts, all within easy access of transport.

Sydney and Melbourne’s trendy precincts, like Chapel St and Surry Hills, are starting to look tired in comparison to Brisbane’s new offerings.

You are here: Home / Economy & Investment / Brisbane Continues to Thrive on Growing Investment
Ready for your free visa assessment?  Get started today
Share this article