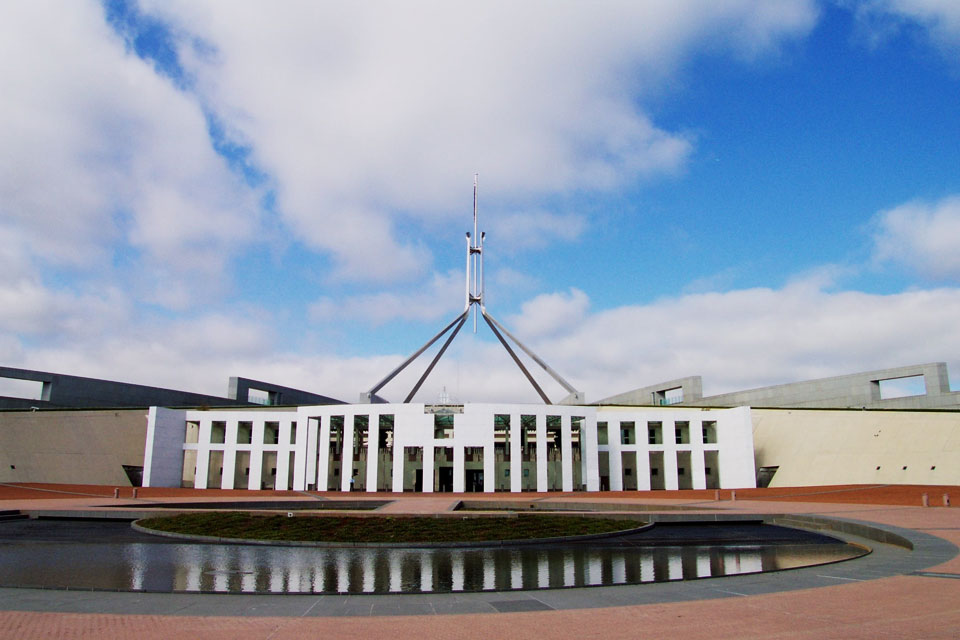 It was recently reported that the Australian Government has met it’s immigration targets for the year 2011 to 2012, which reached a total of 185,000 migrants. India, China and the United Kingdom where the top three sources for immigration, with a joint total of 43.2 per cent. With Australia currently experiencing vast skills shortages, the skilled migration stream unsurprisingly provided 60 per cent of the total number of migrants for 2011-2012.

The family stream which allows Australians to come together with their close family, mainly with their partners and children, accounted for 31.7 per cent of the total migration program, or 58,604 visa grants.

While the government’s first priority is always jobs for Australians, skilled migration is essential to support our economy and help overcome the challenges of an ageing population.

Western Australia accounted for 23.2 per cent of visas granted under the highest priority Regional Sponsored Migration Scheme, which totalled 16,471. Record highs were also noted in State and Territory sponsored visa classes which surged by a staggering 37.5 per cent, compared to the previous year.

For the first time, India was Australia’s largest source of permanent migrants, with a total of 29 018 places or 15.7 per cent of the total migration program

China and the United Kingdom were our second and third largest sources of permanent migrants, with 25 509 and 25 274 places respectively.

The United Kingdom, China and India have been the driving forces behind Australia’s immigration numbers for quite some time now, whilst India has shown a significant increase in migrants crossing the border in 2011-2012.

Despite both China and the United Kingdom showing a decrease in the percentage of migrants entering Australia – India, China and the United Kingdom are quite evenly matched. However, with Australia seeking to increase immigration figures gradually over the next few years, we should start to see a general trend reversal as the global, and particularly the European economies start to stabalise.