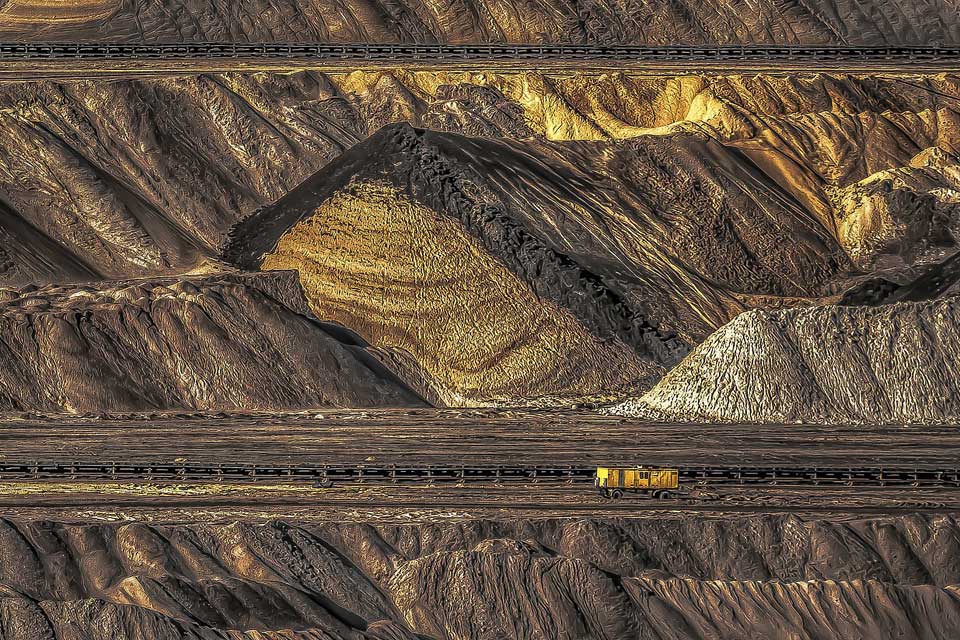 Chris Bowen, Australia’s minister for Immigration and Citizenship recently announced that the first of many Enterprise Migration Agreements (EMA’s) has been implemented.

EMA’s are tailored, project-wide migration agreements specifically designed for large scale resource projects and should aid the skills shortages in the mining industry in Australia.

EMA’s are usually negotiated between either the project owner or the prime contractor of the project.

The first agreement has been issued to a large scale iron-ore mine in Western Australia and will create jobs for more than 1,700 casual foreign skilled migrants.

A spokesperson for the project has said that around 2,000 Australians would be recruited for highly paid permanent jobs by the time the mine opens, and that up to 8,000 more workers may be needed during the construction phase.

Locals will be employed where possible but with a serious skills shortage, overseas workers are likely to be recruited. The full story can be found here: http://www.telegraph.co.uk/finance/personalfinance/offshorefinance/9159939/Australian-mine-creates-jobs-for-migrants.html

Business running costs as well as salaries in regional Australia have sky-rocketed as a result of the crippling skilled migrant shortages.

Mining workers can now expect salaries of up to $155,000 (approx £98,000) per annum and it has also been confirmed that temporary migrants will receive the same wages and conditions as their Australian counterparts.

This is great news for skilled migrants who perhaps wish to temporarily escape the doom and gloom currently surrounding many European countries. With rigorous austerity measures, and a bleak outlook for Europe in the short to medium term many migration agencies and visa companies expect an influx of skilled migration in the next few years.

In conjunction with the new SkillSelect migration program coming into effect in July 2012 – temporary and permanent skilled migration should offer some relief to companies operating in regional Australia.

There is however some disagreement surrounding the decision to implement Enterprise Migration Agreements, as some of the locals are worried that they will loose out to foreign workers, but Chris Bowen has stated that he intends to uphold the needs and interests of the Australian people at all times.

The government’s first priority is always ensuring jobs for Australian workers, but there is a need for temporary workers to help keep our economy strong.

Australia has a population of approximately 22 million – although many are unwilling to move to remote locations where skilled workers are needed.

Despite the governments keen efforts to increase skilled migration, regional Australia is expected to face a shortfall of 150,000 skilled workers by 2017.

On the fore-front EMA’s seem to be a step in the right direction and could lead to short term relief in the mining sector. Whether the plan will lead to long term employment stability is yet to be seen, but for now it should be seen as a fantastic opportunity for those keen to travel abroad in search for work and a healthy pay package.

You are here: Home / Enterprise Migration Agreements / The Mining Industry in Australia Opens Doors to Casual Migrants
Ready for your free visa assessment?  Get started today
Share this article