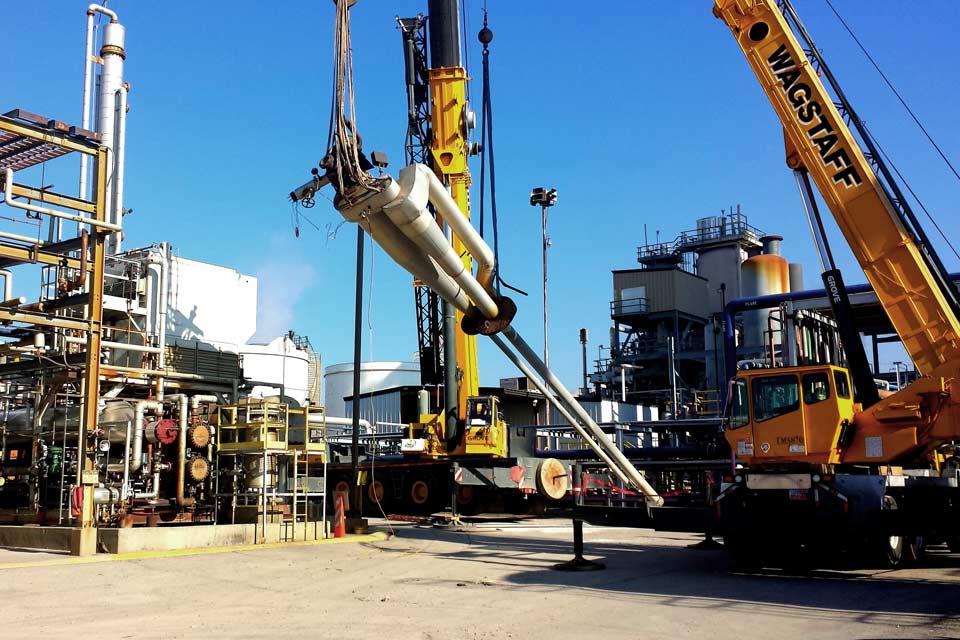 In normal circumstances the announcement of $380 billion of planned investment would spark a flurry of keen workers hustling to secure their positions in order to take advantage of the opportunities that such an investment brings. In Australia however, things are a little different. Mining boom Mark II has undoubtedly created vast expansion in Australia’s resources sector, and many Australians will benefit from the increase in investment in rural areas such as Western Australia and Queensland. Investment in Australian resources is currently a hot topic, but when we remove the rose tinted spectacles, it’s obvious Australia faces a serious problem.

The National Resources Sector Employment Task-force have conducted extensive research and have identified that Australia’s resources sector is on it’s way to facing enormous skills shortages. The reason for this is quite simple, Australia ultimately doesn’t have enough workers to fill the gap that’s being created by investment taking place in the resources sector.

The $380 billion Australian dollars that’s planned for investment in Australian resources is expected to trigger a ripple effect stretching all the way to the major cities as more city workers are attracted to the lucrative roles in the mining industry.

This is one of the primary reasons why the Department of Immigration have agreed to put into practice the recommendations of the National Resources Sector Employment Taskforce in order to cope with the shortages. One of these recommendations was the implementation of Enterprise Migration Agreements (EMA’s). The shortage of trades people is expected to reach 36,000 by 2015 – so by offering skilled workers temporary work visas, it enables the Department of Immigration to bridge the gap between current shortages and future development of the projects.

The implementation of EMA’s will only apply to large scale or ‘mega’ projects. The criteria for mega projects is as follows:

The importance of EMA’s is clear and the effect they will have on future development of these large scale projects is quite profound. The Australian Government must continue to find solutions for the skills shortages as each additional job in the resources sector could lead to a further 3 jobs in other industries further down the line. When one analyses the effects that the resources sector has had on the Australian economy it becomes obvious that Australia needs to continue it’s growth pattern in order the sustain future prosperity for it’s people. As part of the Enterprise Migration Agreements, the following is included:

EMA’s are beneficial to Australia as a whole for two reasons; they enable the continuation of growth by allowing project owners to employ temporary skilled migrants, and temporary migrants are granted 457 visas – which is an efficient visa program that doesn’t undermine opportunities for local inhabitants.

The average salary for a 457 visa holder working in the mining industry is $122 000 – this figure does not include any additional allowances or bonuses and 457 visa holders must be paid superannuation.