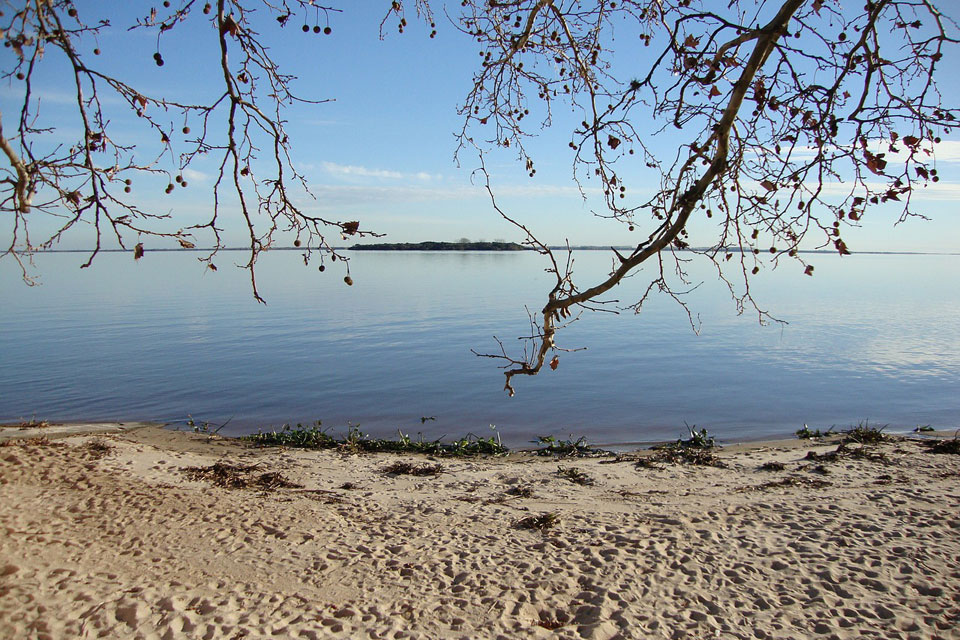 People from Australia and Uruguay aged between 18 and 30 can now participate in a work and holiday arrangement which came into effect at the beginning of April 2013. Up to 200 applicants will be able to take advantage of the new program each year.

The new work and holiday arrangement aims to strengthen the relationship between Australia and Uruguay and build on economic ties and links between our two countries.

This arrangement will allow university-educated Australians and Uruguayans aged between 18 and 30 to work and holiday in each others’ country for up to 12 months.

This work and holiday arrangement will further enhance our cultural links between the two countries.

The program aims to encourage international relationships between participating countries and in most cases agreements are only entered where pre-existing economic ties have already been established.

The difference between the Work and Holiday program and Australia’s Working Holiday Visa program is that applicant must have the support of their government, hold or be studying towards tertiary qualifications and to speak functional English.

Uruguay has become the latest country to have a reciprocal work and holiday visa arrangement with Australia, joining a number of other countries, including Argentina, Bangladesh, Chile, Indonesia, Malaysia, Papua New Guinea, Thailand, Turkey and the United States.

You are here: Home / Tourist Visas / Uruguay and Australia Sign Work and Holiday Agreement
Ready for your free visa assessment?  Get started today
Share this article