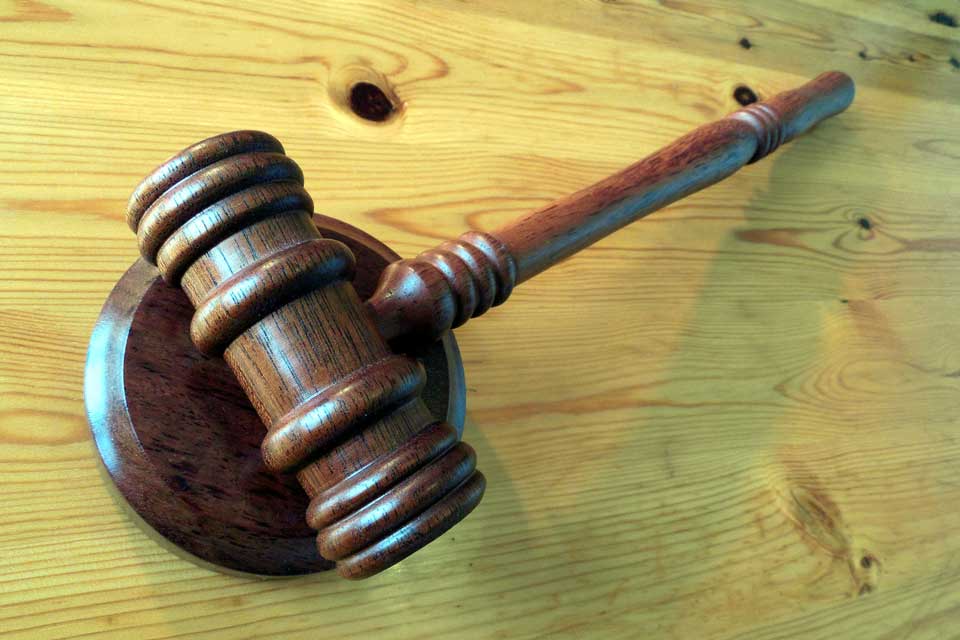 The Code of Conduct stipulates that migration agents in Australia must be registered with the Migration Agents Registration Authority in order to provide immigration assistance.

A DIAC spokesperson reported that the culprit pleaded guilty to a total of 13 charges under the Migration Act 1958 – which included making false statements on visa applications and referring individuals to work in breach of visa conditions.

Pacita Boynes (an Australia citizen) who has previously been convicted on similar charges has been issued a fine of $12,000 in the Perth Magistrates Court.

The investigation by the Department of Immigration began after receiving a complaint from one of her clients which uncovered that Pacita Boynes had been providing immigration services to dozens of individuals and businesses for temporary skilled migration matters.

In an interview the DIAC spokesperson said:

The Australian Government will not tolerate illegal operators posing as migration professionals.

The Department issued a warning to prospective visa applicants, stating that anyone who is found to have obtained a visa based on fraudulent behaviour or anyone working in breach of their visa conditions could face a visa cancellation.