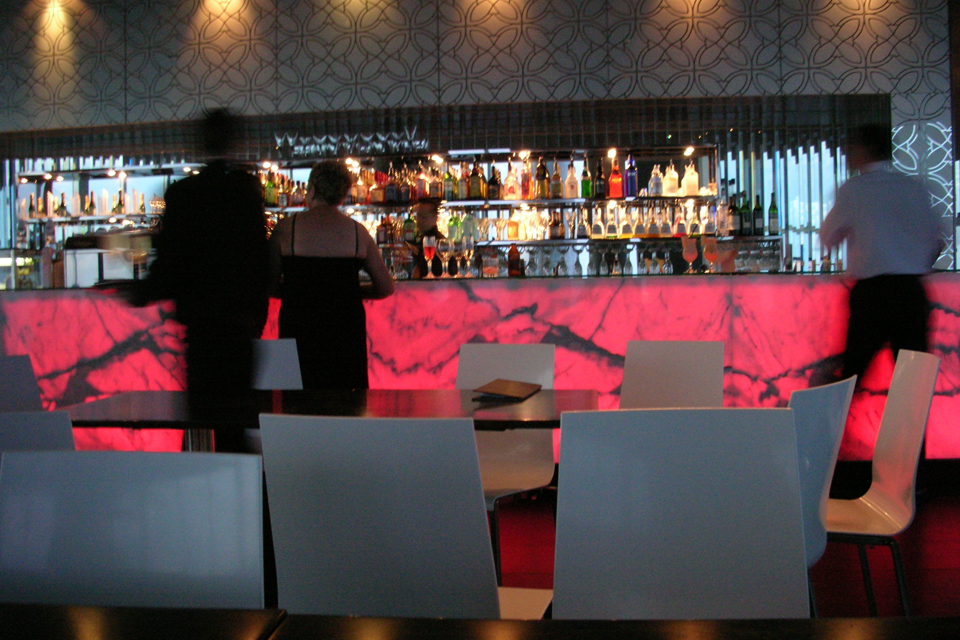 Chris Bowen MP, Minister for Immigration & Citizenship and Minister for Tourism, Martin Ferguson AM MP have recently invited public comment on a new Labour Agreement template – which would attract skilled workers from overseas aiming to resolve the skills shortages in the hospitality and tourism sectors.

Minister Chris Bowen stated the list of occupations would include experienced waiters, chefs, hotel managers, bar staff and other occupations which aren’t eligible under the current skills occupations list.

The hospitality and tourism industries are experiencing a critical skills shortage. The proposed template agreement should help ease the skills pressures by improving both sectors’ ability to attract and retain labour in some of the identified occupations. Mr Bowen said:

This template seeks a balance between upholding the standards of the visa system while giving employers easier access to workers whose skills are hard to find in Australia.

Approved employers could nominate workers for temporary skilled subclass 457 visas using the template, enabling workers to be granted visas where they meet the requirements.

Of course, employers would need to show they are doing their best to employ and train domestic workers and paying market rates.

Research has found that there are already 36 000 vacancies in this industry and by 2015 another 56 000 workers will be required, particularly in regional areas.

Tourism injects around $35 billion a year into the Australian economy and the government is acting to ensure labour and skills issues impacting on the tourism industry’s competitiveness are addressed under the National Long–Term Tourism Strategy, Tourism 2020.

This announcement comes on the back of the introduction of the seasonal worker program, the Pacific Seasonal Worker Pilot in Broome and the Guide to the 457 program for the tourism and hospitality industries.

You are here: Home / Skilled Migration / Tourism & Hospitality Sectors In Need Of Skilled Workers
Ready for your free visa assessment?  Get started today
Share this article