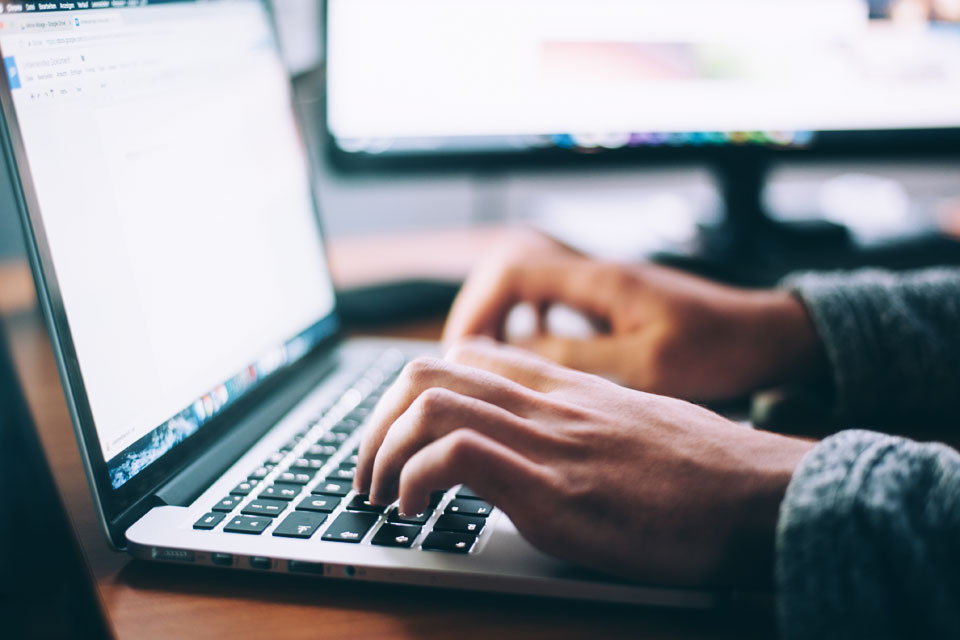 On the 18th of April 2017 the government announced that the Temporary Work (Skills) Visa (subclass 457) will be terminated and replaced by the Temporary Skills Shortage (TSS) visa. The implementation of this new visa will start immediately with full implementation to be complete by March 2018. It is important to note that current visa holders will not be affected.

Why did the Australian government remove the 457 visa?

The reason for this sudden change is to make sure that Australian workers come first. There are huge benefits for the country to seek foreign skilled workers when needed, but not at the expense of Australians. With the new visa conditions, if skilled Australians are not available, businesses will be able to temporarily employ a foreign worker to address shortages and enable growth.

The Skilled Occupation List has been replaced by the Medium and Long Term strategic Skills List (MLTSSL).

The Short Term stream will allow for a visa for up to two years with no possibility of residency and only one onshore renewal possible. The STSOL will apply.

The Medium Term stream will be for more critical skill shortages for up to four years. Permanent residency eligibility will only be possible after three years (not two as per the previous visa). Also there will be a requirement for higher English Standards. The MLTSSL will apply.

There are certain new criteria which will apply to both streams:

Current 457 visa holders will not be affected.

The changes will be implemented in stages and the new TSS visa will come into full affect in March 2018. Will immediate affect the occupation list has been reduced by 216 occupations to 435 occupations.

Also, 59 of these occupations now have certain restrictions, and 24 have been restricted to regional Australia only.

Applicants who have applied for a 457 visa on or before the 19th of April and are still waiting a response, but whose occupation has been removed from the new occupation list may be eligible for a refund as the visa can no longer be applied for.

If your nominated occupation is still on the new occupation list it could be subject to certain restrictions. Your application will be assessed to determine whether this restriction applies to your application. This affects all 457 visas applications which were applied for on or after the 19th of April 2017 as well as those applied for before the 19th of April 2017 and are still waiting for a decision.

If your occupation is on the new STSOL a visa can only be issued for a maximum of two years but if it appears on the new MLTSSL a four year visa can still be issued.

For more detailed information on the new occupation lists please visit the website below:

These changes have been made to make sure that only skilled positions which cannot be filled by local workers are available for foreigners. If you are a highly skilled applicant you are unlikely to be affected by these changes.

You are here: Home / Skilled Migration / The Tempoary Work (Subclass 457) visa has been replaced
Ready for your free visa assessment?  Get started today
Share this article