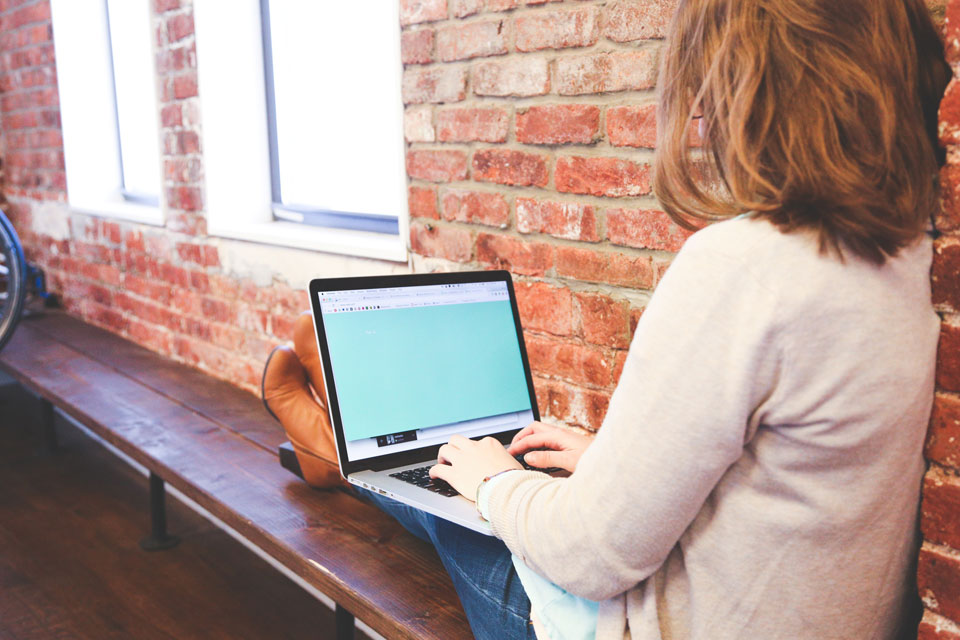 Zimbabwe-born Melbourne university graduate, Tatenda Muradzi, 25, is seeing red after she was informed by the Department of Immigration and Citizenship that her skilled migration visa application was deemed invalid because it was not lodged in the prescribed manner.

All applications for a general skilled migration visa must be lodged online or sent by post or courier to the Adelaide Skilled Processing Centre in South Australia.

All I am asking for is the application to be judged on its merit, what does it matter how it got to their office? Does sending it by fax compromise the application in any way?

Federal magistrate Judge Heather Riley said “as to the timing, the facsimile electronic date and time stamp on the application showed that it was received at 5:01pm on 15 March 2010. However, as the application was presumably received after normal office hours, it is manually stamped as having been received on 16 March 2010?

Judge Riley expressed her sympathies to Ms Muradzi however she ruled against her, ordering her to pay costs to the tune of approximately $6,000.

Ms Muradzi feels she has been treated unfairly by the Department of Home Affairs. She says she completed the correct application forms and had all the necessary documentation to support her application.

The decision will be appealed by Ms Muradzi’s legal team.