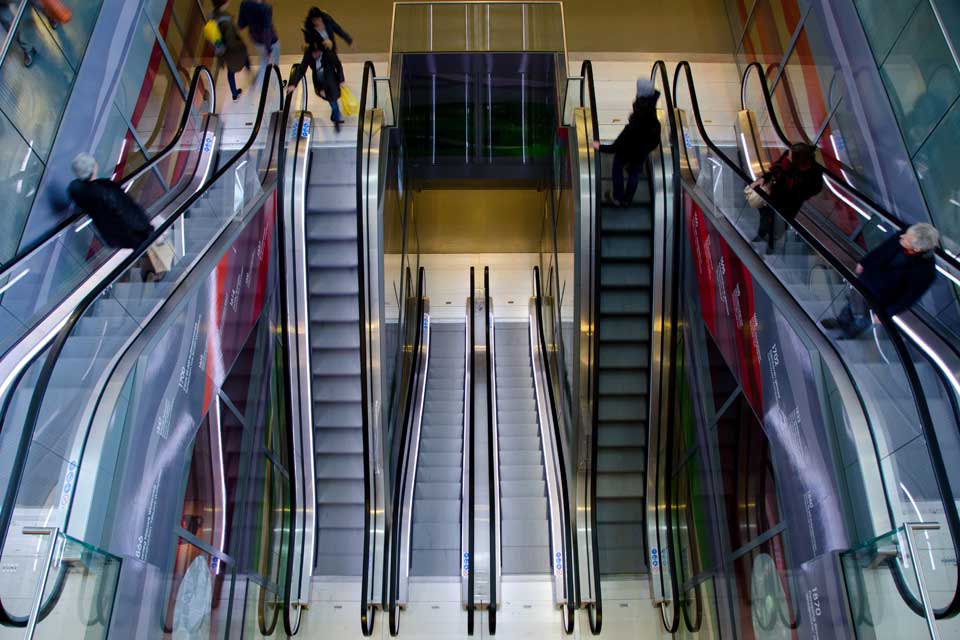 In a joint media release earlier this month, Chris Bowen – Australia’s Minister for Immigration and the Hon Jason Clare – Minister for Home Affairs, Minister for Justice and Minister for Defence Materiel announced a trial that would incorporate US travelers in Australia’s automated border processing system, called SmartGate.

SmartGate is a system which allows eligible passport holders to self-process through passport control upon arrival in Australia. Whilst under trial for US travelers, system will be made available to eligible United States Global Entry Program members who hold an ePassport and who are aged 16 or over.

The automatic border control process is an approved computer-based system which possesses advanced technical capabilities to verify the identify of travelers passing through border security at Australia’s major international airports.

SmartGate, currently available to Australian and New Zealand ePassport holders, takes over the tasks of a Customs and Border Protection officer by processing data in the ePassport and by utilising face recognition technology to perform checks.

This is for the first time in history that non-Australians are able to use the self-processing solution since SmartGate was opened to New Zealand ePassport holders in 2007.

With Australia’s Customs and Border Protection officers processing an increasing number of travelers arriving in Australia, the program is intended to speed up customs clearance checks.

Mr. Clare commented: The extension of SmartGate to US Global Entry Program members will mean more travelers than ever before will have a choice about how they are processed when they arrive in Australia.

After the trial is completed at the end of February 2013 we will look to extending SmartGate access to all US ePassport holders.

The four month trial will be used to gather data to supplement planning for the introduction of SmartGate to other foreign ePassport holders.

Australian and New Zealand travellers with ePassports have enjoyed the benefits of streamlined SmartGate processing for almost five years. My department is working with the Australian Customs and Border Protection Service to explore extending this facility to other nationalities in the future.

Mr. Bowen said that the trial reiterates the firm ties between Australia and the United States, and illustrates the Australian reciprocal commitment to the US following the recent visit of US Homeland Security Secretary, Janet Napolitano.

More information about SmartGate can be found here: http://www.customs.gov.au/smartgate/

You are here: Home / Immigration Information / SmartGate Trial for US Travellers Arriving in Australia
Ready for your free visa assessment?  Get started today
Share this article