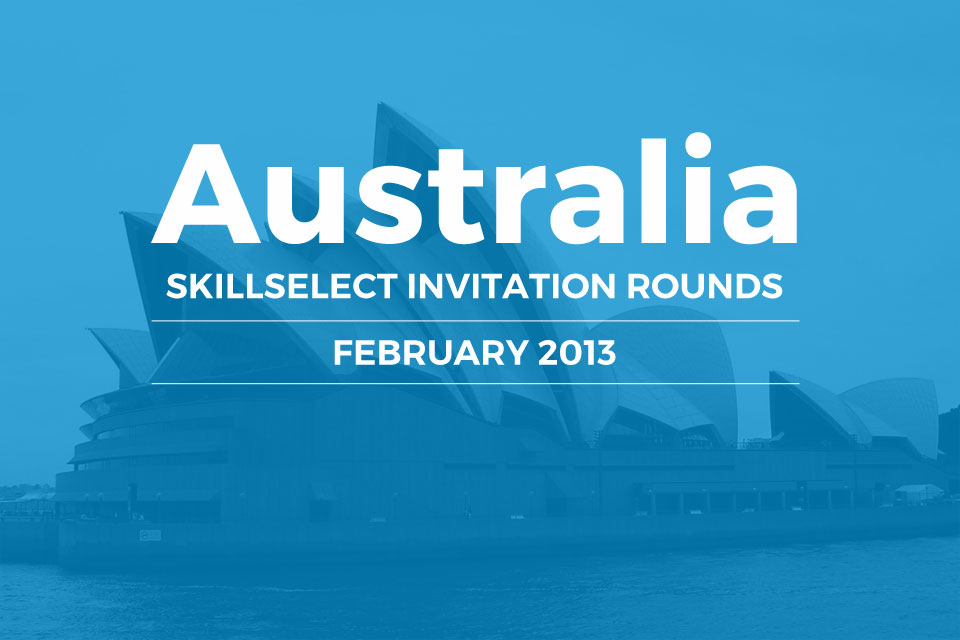 The first year of SkillSelect is now well under way, in fact we’ve already passed the half way mark for the 2012 – 2013 migration years. The SkillSelect February 2013 invitation rounds have been completed successfully – once again the statistics have been reported by the Department of Immigration and Citizenship.

Is your occupation getting close to the occupation ceiling? Not all is lost! We’ll provide you with a few hints and tips to help you secure your visa place.