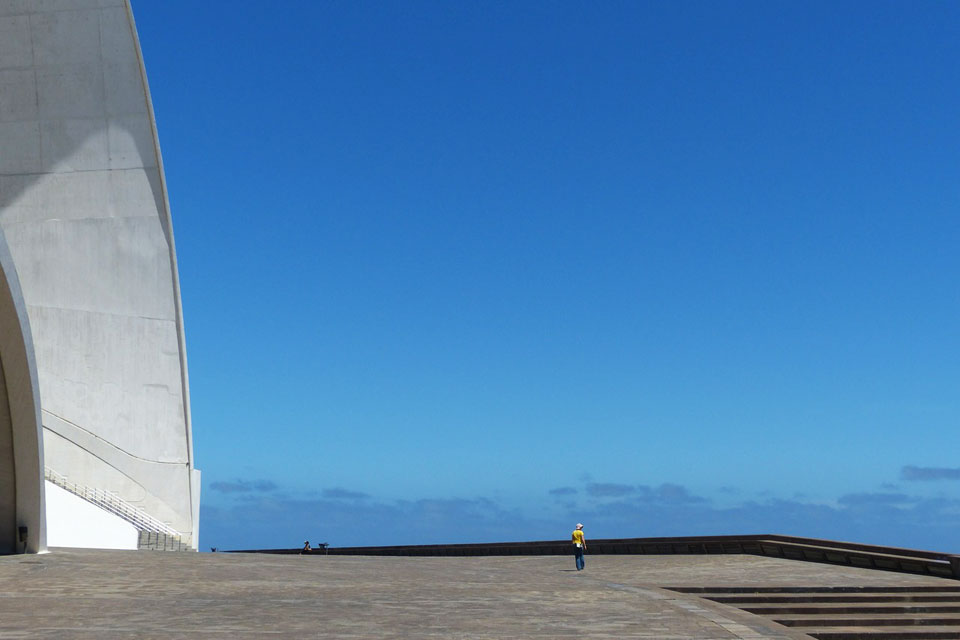 With the first occupation ceiling of the year being reached (Chemical and Materials Engineers), we thought it would be interesting to list the occupational groups which are most quickly reaching the occupational ceiling in 2012 – 2013. Australia’s Skilled Occupations List (SOL) contains roughly 800 professions (Schedule 1 & 2), some of which are easier to fill than others.

The figures listed in the table below contain the most up-to-date statistics provided by the Department of Immigration and Citizenship (DIAC). In order from the highest percentage reached (far right column) the table below clearly illustrates which occupations are fastest reaching the occupational ceiling (as at 28/11/2012). It’s interesting to note that the top 7 places are dominated by engineering and IT related occupations. Further down the line, medical and corporate related occupations seem to follow suit.

We’ve concluded that there are three main possible reasons for this:

Without a publication by the Department of Immigration it’s difficult to pin-point exactly what is happening, however, with average salary information being widely available we decided to take a look at this aspect of things.

Updated information about annual occupation ceilings has been moved to the monthly SkillSelect blog post.

According to the Migration Program Statistics the Australian Government has planned on 129,250 skilled migrants entering the country during 2012 – 2013. If this figure is reached, there will be an increase of 2.7% to the year prior.

How the Government aims to reach those figures is anyone’s guess, considering that the total number of invitations issued under SkillSelect this year has only reached around 15,000. Furthermore, with some occupations fast approaching the occupational ceiling it certainly looks like an uphill battle to reach this year’s target.

Nevertheless, taking into account everything listed above, we would like to find out whether higher potential earnings could be a driving force behind certain occupations reaching the ceiling before others.

Nominating a few occupations from the Skilled Occupations List, we’ve used data from PayScale (one of the leading salary comparison resources) to establish average salaries for a number of occupations in the United States, United Kingdom, India and Australia.

The table below shows that salaries in Australia are very competitive. According to the figures provided by PayScale, Australia lost out in 3 of 12 salary comparisons, however when taking a closer look you will notice that in most cases the margin is very slim.

In order to balance the overview of average salaries in various occupations, we’ve picked a further 12 occupations listed in the Skilled Occupations List, which were found in the bottom half of list of occupational groups which are approaching the ceiling. The table below shows that occupations which aren’t filling quickly still offer a good opportunities for migrants.

Of course a better salary alone isn’t likely to lead to mass migration as we aren’t taking into account living costs and other factors that may influence a candidate’s decision. However, when looking at earning capacity/potential alone, the ball does seem to swing in Australia’s favour.

So we’ve ruled out that certain occupations are more attractive for migrants, as many of the occupational groups we looked at offer very competitive average salaries in Australia. Combined with an improved lifestyle, this is likely to be a very strong pull factor, especially in the current economic climate. Until we are able to analyse statistics published by the Department of Immigration we won’t be able to reach a conclusion, however as soon as the data is released we will update this page.

Interested in migrating? Get started by completing the online skilled visa assessment.