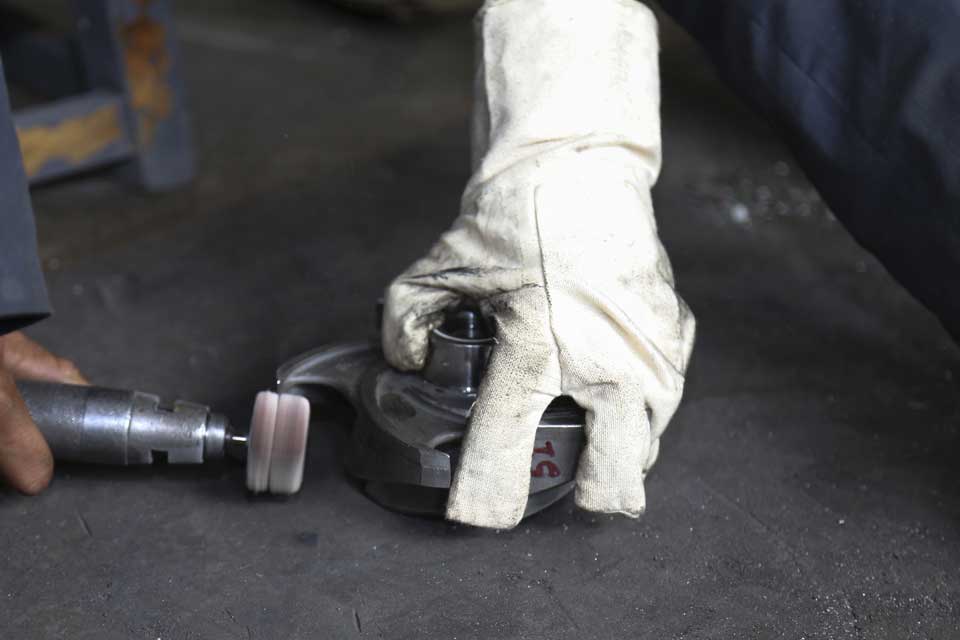 Australia’s skilled migration program was implemented to relieve the Australian labour market in job sectors where skill shortages are present.

This has a major effect on the economy as the government is able to respond and adapt to the economic conditions as well as the labour market. It all sounds very positive, but there are always two sides to a story.

The program is focused on highly skilled and highly valued occupations where often specialist job vacancies cannot be filled by local residents. It’s therefore necessary to allow skilled workers to migrate to Australia to fill those positions.

Whilst researching your options for a skilled visa, it’s worth noting that there are specific arrangements to accommodate regional migration so that these areas can get the skilled migrants they require, thus, improving areas where skill shortages are most significant.

To be eligible for a skilled visa, there are some general requirements which must be met e.g. you must:

One of the most important things to understand is that you are responsible for preparing and submitting your visa. The Department will not help you with your visa application, it’s entirely your responsibility to make sure you meet the requirements and that you qualify for the visa you’re applying for.

Points sponsored migration requires you to demonstrate that you will ad value to Australia and the economy. To do this you will have to pass a points test, which consists of a number of components such as your English language proficiency, your highest level of education achieved etc.

The points sponsored visa options are listed below:

Employer sponsored migration requires you to find an employer who needs your skill set and who is willing to sponsor you to work in Australia. For this category there are three visa options available:

As you can see, Australia’s skilled migration program is well structured and aids areas of Australia where skilled workers are needed.

Most people would say, yes, Australia is enormous and that’s true, but what most people seem to forget is that 75% of Australia is inhospitable. So, with Australia’s population growing, what does the future hold 20, 30 or even 40 years down the track?

A positive effect of the skilled migration program, is that regional Australia has seen a vast increase in skilled workers migrating to Australia, particularly during the mining boom which has strengthened the Australian economy. Australia’s economy is now one of the strongest in the advanced world.

In 2010 Australia’s population was estimated at 22.2 million. In the 12 months prior, the estimated population growth was 1.8% or 403,000 and although this figure is declining, the total population could reach 40 million by 2050.

There is an ongoing debate between industry experts regarding overpopulation and some have warned that Australia can’t sustain such rapid growth. The infrastructure just won’t be able to cope, think of agriculture, transport and resources in a country where the majority of land space is desert.

Overpopulation has already become a problem for a number of countries and it’s hard to imagine that the Australian government will allow this to happen in Australia.

This report by Today Tonight clearly demonstrates that there are mixed emotions regarding immigration and overpopulation.

Australia’s government faces some tough decisions in the near further, and it wouldn’t come as a surprise if they choose to reduce the number of migrants, including skilled migrants in the near future.

Despite the growing concerns of overpopulation and immigration, Australia remains one of the most sought after countries in the world, and if you feel that you can contribute to an already amazing place, then we’d love to hear from you.