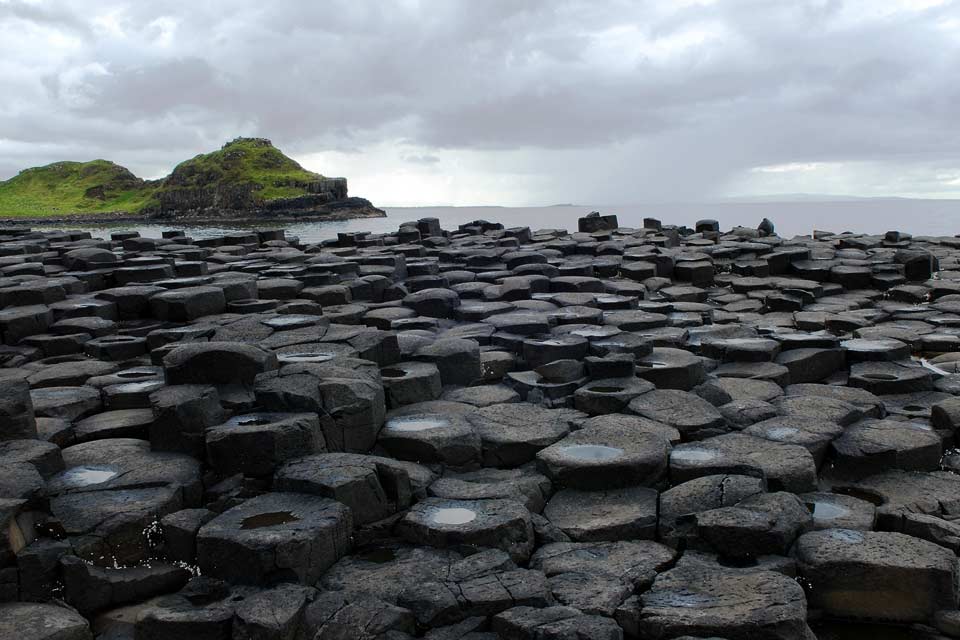 A recent report by Sky News has indicated that the number of Irish citizens relocating to Australia has doubled from 2010 to 2011. The economic woes of late are forcing more and more Irish folk to consider a life abroad.

With inflation rising and the Euro crisis deteriorating, the vast majority of families and businesses are feeling the pressure.

The cause of the Euro crisis has been mainly blamed on the European Central Bank for not increasing interest rates during the economic boom. Analysts claim that countries such as Ireland, Greece, Italy, Spain and Portugal desperately needed an interest rate rise during the boom, however as this didn’t suit the German economy at the time, nothing was done.

If the ECB does decide to increase interest rates, the increases could result in as much as 3% over the coming years. Such a high increase would have devastating effects on Irish home owners and small to medium sized businesses.

With all the doom and gloom currently circulating in Europe, it doesn’t come as a surprise that Irish families and individuals are seeking a brighter future abroad. Even though the general consensus is pessimistic, a better life is there for the taking.

Australia holds the UK in high regard when it comes to immigration and visas. In recent years approximately 20% of visas have been granted to UK citizens – many of which are reserved for skilled migrants.

Australia’s skilled migrant scheme enables the government to adapt the requirements to suit Australia’s needs. You don’t have to be a brain surgeon or a rocket scientist to qualify.

We’re talking about a country that needs carpenters, plumbers, electricians, technicians, engineers etc. And like anything in demand, the rewards are high.

So while Europe struggles to keep its head above water, wouldn’t it make sense to relocate to a country which offers prosperity, growth, good infrastructure, culture, beaches, sunshine and much, much more?