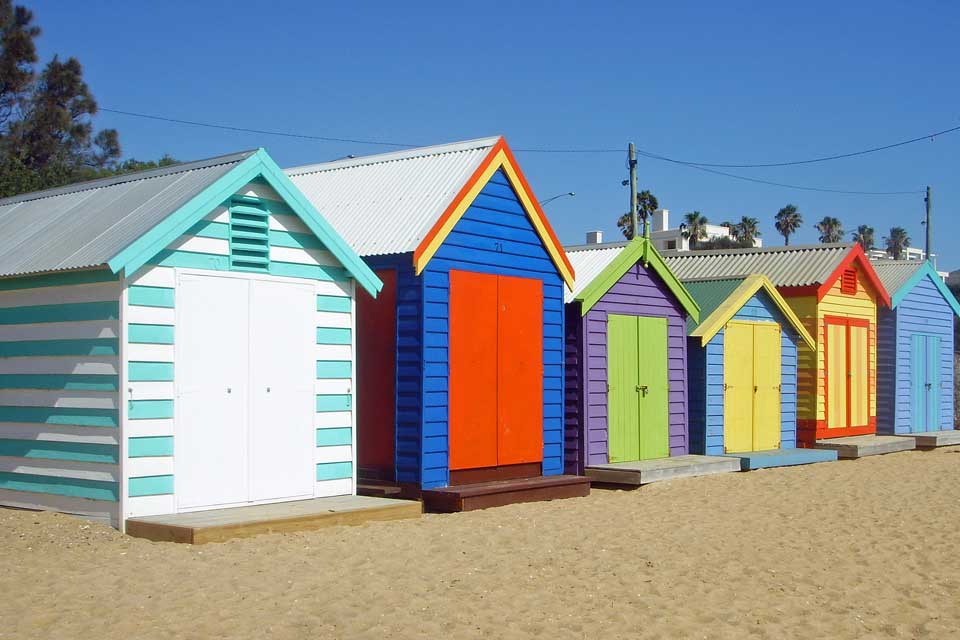 Every year a number of surveys are conducted to establish where the best and worst places are too live. In August 2012 the Economist Intelligence Unit (EIU) reviewed it’s list of “Best Cities to Live” which covers 140 locations in the world and takes into account factors such as political and social stability, crime rates and access to health care. Other factors such as education, standards of infrastructure, culture, natural environment and public transport are also included in the scoring system to help determine the best and worst living conditions.

Out of the top 10 places, Australia and Canada have taken the lead with four and three cities respectively making the top 10. Melbourne retains it’s number one spot as best city to live, scoring a near perfect 97.5 out of a possible 100.

A spokesperson for the Economist Intelligence Unit said:

Australian cities continue to thrive in terms of liveability: Not only do they benefit from the natural advantages of low population density, but they have continued to improve with some high profile infrastructure investments.

In Adelaide projects completed in recent years under the Strategic Infrastructure Plan for South Australia have been enough to move the city above Sydney, whose score is unchanged.

Despite hosting a successful Olympic Games, London was only ranked as 55th! UK cities have seen a slight downgrade in liveability due to the mass outbreaks of civil unrest that took place last year.

Although hosting the Olympics has subsequently provided a definite boost for London’s profile, it was already among the world’s most vibrant cities, with plenty to see and do, so has had no impact on overall lifestyle.

Clearly Australia seems to be ticking all the right boxes in order to score highly for the most liveable cities in the world. A steady stream of development, investment in infrastructure and a growing economy all play an important role in sustaining their performance on a global playing field. With only 22 million inhabitants, and some of the lowest population density figures Australia continues to march forward despite the global economic downturn.

You are here: Home / Lifestyle / Melbourne Rated Best City to Live in 2012
Ready for your free visa assessment?  Get started today
Share this article