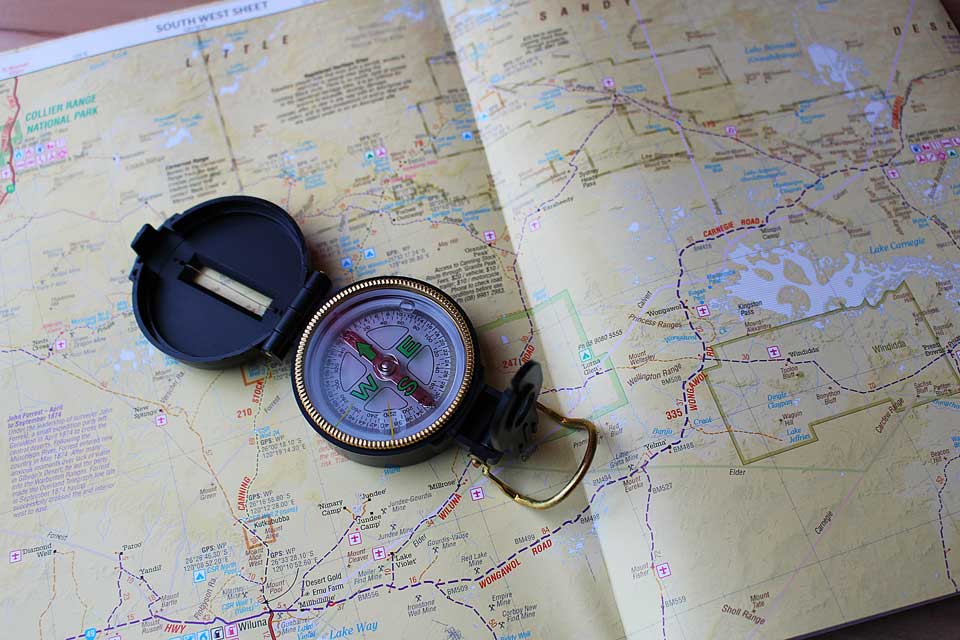 Businesses in Western Australia have recorded a steep incline in the number of skilled migrants they are sponsoring from the Netherlands, Malaysia and Ireland.

Reports show that the number of Skilled Regional Sponsored visas increased by more than 40% (approximately 4000 units) in 2010 compared to the same time in 2009.

Reports from the Department of Home Affairs show that most of these positions went to professionals, however there was a rise in demand for office and administrative workers.

Australia remains an attractive destination for skilled migrants, with the United Kingdom still a prime source of migrants.