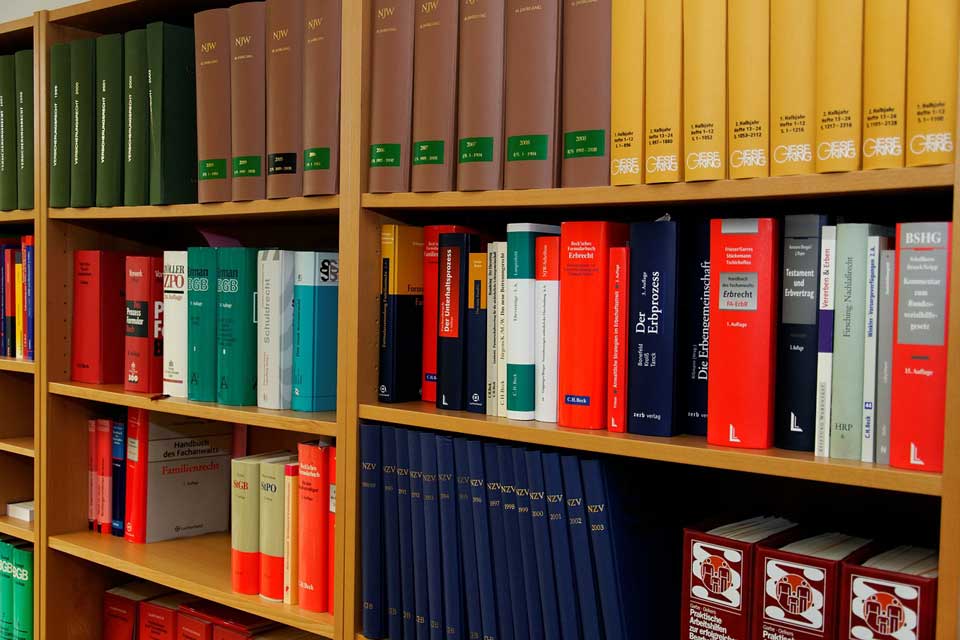 Australia’s government will be releasing new laws which are designed to crack down on illegal immigrants in Australia. It’s crucial that forces are put into place to deter and to reduce illegal work practices which are used by employers and labour suppliers to gain a competitive advantage. On the 3rd August 2012 Chris Bowen MP released the exposure draft of the Migration Amendment (Reform of Employer Sanctions) Bill 2012 for comment. Mr. Bowen said in a statement:

Limited criminal sanctions introduced by the Howard Government in 2007 have proved ineffective, so new measures are needed.

The Gillard Government will legislate to put in place fines and a civil penalty regime for employers who deliberately employ and seek to exploit foreign workers who do not have valid work visas. Mr. Bowen said:

The maximum terms of imprisonment for criminal offences under the new act will remain at 2 years for the ‘baseline offence’ and five years for an aggravated offence. The aggravated offence will apply to employers and labour suppliers who have clearly exploited the employee. Individuals who breach a civil penalty provision under the act could face fines of up to $9,900 AUD and firms could face fines of up to $49,500 AUD for each breach.