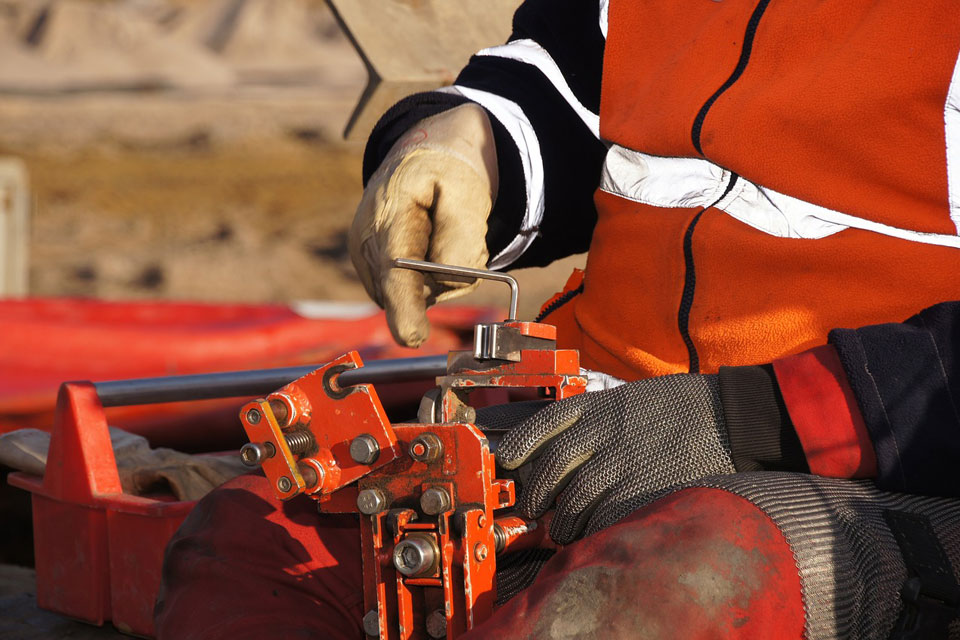 Australia’s 457 Temporary Business – (Long Stay) visa program has been a hot topic in recent media coverage. The 457 visa is a Temporary Work visa aimed at skilled workers who can be sponsored by employers in Australia who cannot otherwise fill positions in their organisations.

In a statement released by the government it was said that plans are in place to crackdown on the 457 visa program in order to stop abuse.

There hasn’t been much evidence to support claims that the program is being misused on a large scale. So, why the crackdown on 457 visas, and what happens to businesses that cannot source the skilled workers they need? Are they supposed to employ substandard workers just to satisfy the government’s local employment policy?

457 visas should only be granted if an employer can prove that a particular vacancy cannot be filled by an Australian citizen or permanent resident. Another requirement states that foreigners are paid the same as local workers.

In an interview, the new Minister for Immigration, Brendan O’Conner indicated that the demand for 457 has outstripped national employment growth and has directly correlated this with abuse of the 457 visa program.

In his opinion we are putting temporary migrants in front of Australian citizens and permanent residents. These statistics, however, aren’t clear evidence that the 457 visa scheme is being “rorted”.

It could imply that workers in Australia aren’t sufficiently skilled or experienced to take up the positions which are instead offered to migrants.

As a result Ms. Gillard has now been accused of “desperate vote-mongering” – a tactic used to artificially inflate the number of votes gained, in this case by workers who feel their jobs are at risk to foreign workers.

Later, the Prime Minister defended her crackdown on foreign workers, in a move supported by concerns, rather than evidence.

In an interview by Sky News, Julia Gillard said: “I and members of parliament in the labour team do hear concerns from people about them being ready to take a job, with the appropriate qualifications, and not getting a go.”

We make policy based on evidence, but community concern is there. People have raised examples and of course, when we get that kind of feedback, we should respond.

What’s even more frustrating is when members of parliament don’t practice what they preach. When it was revealed that John McTernan, the PM’s communication chief is on a 457 visa, many started questioning Ms. Gillard’s motives on the matter. It’s okay for her to hire foreign workers, but it’s not okay for businesses to hire skilled workers when they cannot be sourced locally?

Industries under the heaviest scrutiny are the IT and health sectors. Migration Alliance has published an interesting article about it here: IT sector fires up over PM’s 457 immigration visa crackdown

Back in 1996 the Howard government identified a need for temporary workers to supplement the demand for skilled labour in Australia. Since it was implemented, the program has been overhauled a number of times – resulting in its continuing success.

The 457 visa program currently includes a variety of specific mechanisms that have been put in place to limit abuse of the program. In its current form, to be an eligible 457 visa sponsor a business must:

In addition, employees can only work within their nominated occupation once they are in Australia and cannot transfer to a different company, unless that company is also an approved 457 sponsor.

Since the program was launched in 1996, the number of skilled migrants who are granted 457 visas has fluctuated on an annual basis.

It’s a dynamic visa program which reflects the needs of the Australian labour force on a yearly basis. This is one of the reasons why the 457 visa program is so successful. When unemployment in Australia is high, demand for 457 visas is low and vice-versa.

Following the economic struggles in 2008, 457 visa grants in 2009 – 2010 were much lower than the year before. A clear indication of how responsive and adaptive the 457 program is. It’s a solid immigration strategy, and like any other good strategy out there, it offers flexibility.

As it happens, a recent report has indicated a decline in 457 visa abuse cases. With that in mind, the crackdown Ms. Gillard is referring to seems rather disconnected from what is needed to benefit Australia as a whole.

Immigration has played a large role in Australia’s recent economic success. Therefore it would seem contradictory to condemn a visa program which has helped many businesses in sourcing the workers they need to continue growth and investment.

It’s fascinating that alleged rorts in the 457 visa program are made out to be conducted by individual businesses, when in fact it’s the government’s duty to approve businesses as eligible sponsors.

There have been cases where local employees have lost their jobs to foreign workers, and we agree that this needs to be stopped if businesses cannot provide legitimate grounds for employing foreign labour. Australian workers should always be put in front of foreign workers where possible – not many will disagree with that.

But instead of cracking down on the 457 visa program as a whole, a better solution would be to raise policing and evaluation standards. It’s easy to point the finger at previous governments – unfortunately nothing is gained in passing the blame.

You are here: Home / Politics / Australia’s 457 Visa Program – Truths and Revelations
Ready for your free visa assessment?  Get started today
Share this article