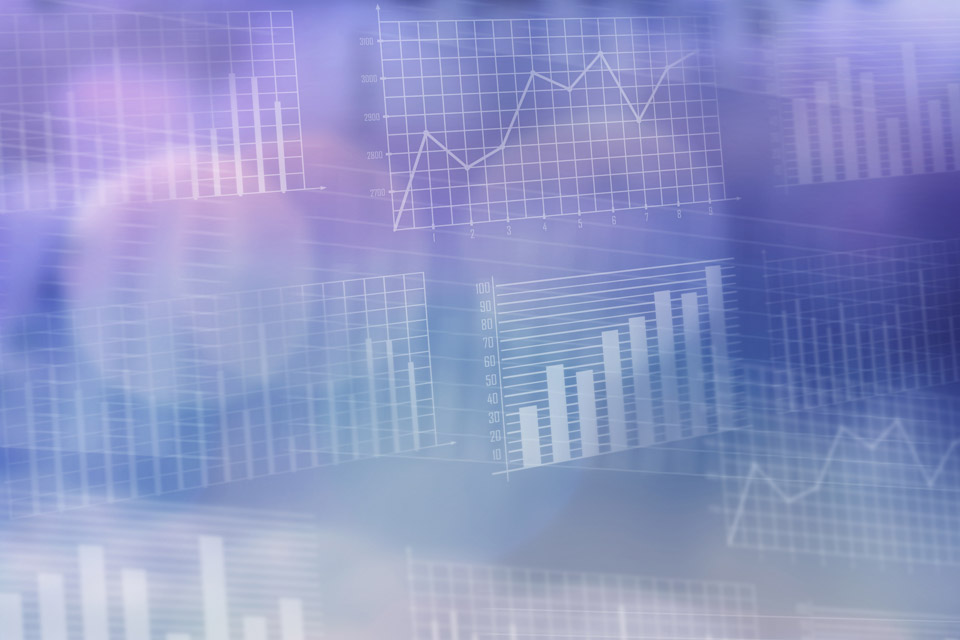 Each year the government sets a ceiling for each occupation on the Skilled Occupation List (SOL). This is done to regulate the amount of visas granted in each occupation to ensure that certain occupations are not in excess. If you are applying for a skilled independent visa (subclass 189) under the skilled migration program, called SkillSelect, the below information and table will be of particular interest to you.

The ceiling for Computer Network Professionals slowly increased from 2012 – 2015 reaching its peak in the 2015 – 2016 year with a ceiling of 1986. During this particular year the total invitations under this occupation reached its maximum. The following year the ceiling dropped significantly (to control the number of visas available in this occupation) to 1426 of which the total invitations have already been reached. This is a great example of how the government controls the occupation ceilings in each sector. The Australian Bureau of Statistics provide stock employment figures which indicates how many people are employed in each occupation and this is how the specific ceilings are determined.

The group Other Engineering Professionals has remained the same for the last four years with a ceiling of 1000 per year, and the amount of invitations matching the quota. 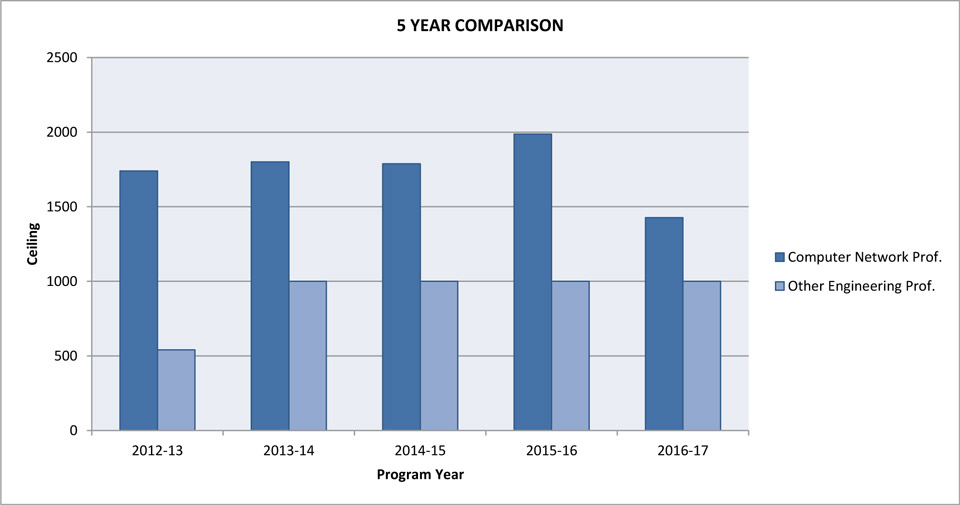 We expect the demand for engineering professions (primarily industrial and mechanical) to remain at their current levels, or possibly decline in the future due to weak jobs forecast in a slowing mining sector.

Occupation Ceilings for the 2016-17 Programme Year

Below is an updated list of all the occupations and their ceilings as well as percentages. This table clearly illustrates the occupations most quickly approaching their occupation ceilings.

If your occupation is nearing its occupation ceiling we advise that you move forward quickly to avoid delays with your skilled visa application.

At the time of publishing, the following occupations have reached capacity:

If you are considering applying for a Skilled Independent visa through the Skilled Migration Program, SkillSelect, get started with a free assessment and let us guide you through the complex process.

Please visit our web page and blog for further updates on Occupation Ceilings and other information regarding skilled visa applications.

You are here: Home / SkillSelect / Australia Occupation Ceilings 2016 – 2017
Ready for your free visa assessment?  Get started today
Share this article