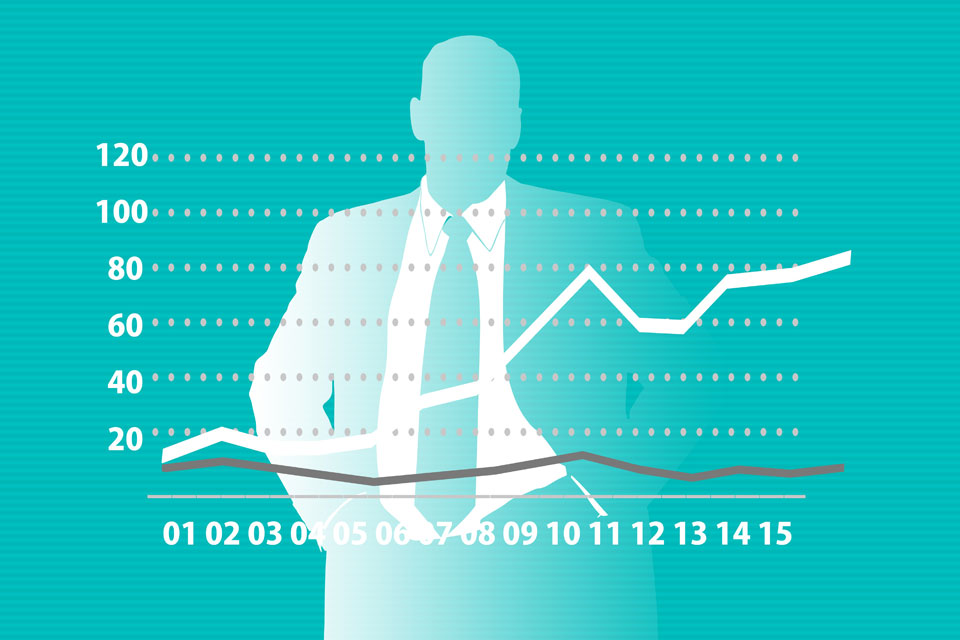 Depending on your pathway of choice, there might however be an issue. Applicants applying for a points based visa (excluding State or Territory Nominated, Employer Nominated and Business visas) must also make sure that the occupation ceiling for their nominated occupation has not been reached.

Occupation ceilings were introduced when Skillselect was launched. It’s a mechanism that helps regulate the number of visas granted for a specific occupation so that skilled migrants do not flood the labour market for their nominated occupation.

The table below lists all the occupations and their corresponding ceiling values. It includes a percentage value to highlight occupations quickest reaching the maximum number of applications permitted this year. Hint: click on the column headers to sort the table.

You are here: Home / SkillSelect / Australia Occupation Ceilings 2015 – 2016
Ready for your free visa assessment?  Get started today
Share this article