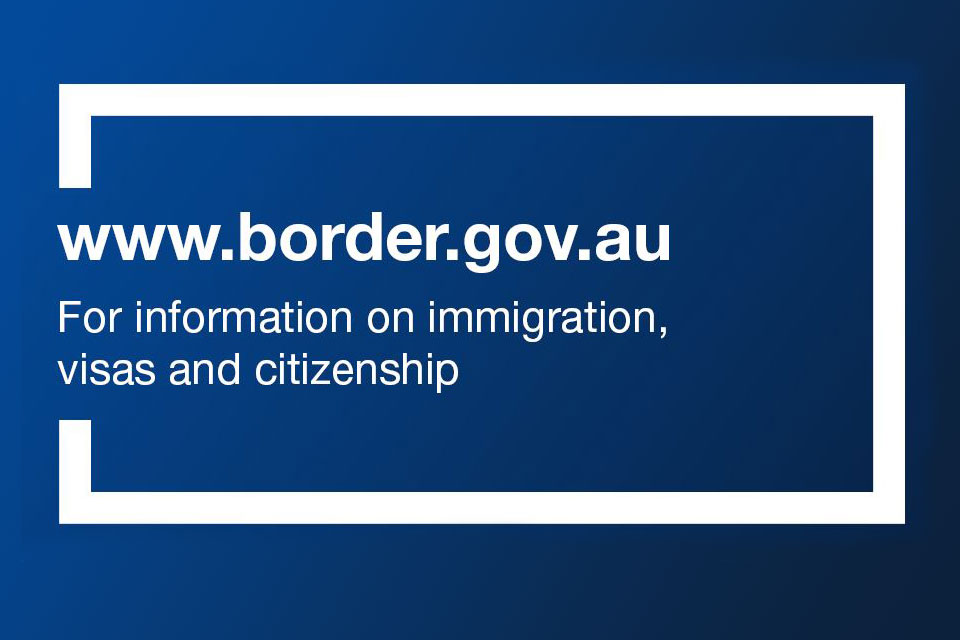 The consolidation of these two border protection services was one of several efficiency measures recommenced by the National Commission of Audit it its report Towards Responsible Government released on 14 February 2014. The Commission was established to examine the scope and efficiency of the Commonwealth Government, identify opportunities for productivity improvements across all areas of Commonwealth expenditure and make recommendations to achieve savings.

Our existing border agency arrangements are spread across multiple agencies, portfolios and ministers, which leads to duplication and overlap and the potential for avoidable costs. The Commission determined that consolidation has potential to generate significant savings by removing duplication, reducing staff, merging back office functions and greater efficiency in visa processing.

These sweeping changes to border security were announced by the Minister for Immigration and Border Protection Scott Morrison on 9 May 2014 in his address to the Lowy Institute for International Policy. “The creation of the ABF is about strengthening our borders. It is a reform measure, not simply a savings measure,” he said. The adoption of the Commission’s recommendation to establish the ABF will result in hundreds of millions of savings, which will be reinvested back into the ABF.

You are here: Home / Immigration Information / A single Australian border agency to be established
Ready for your free visa assessment?  Get started today
Share this article