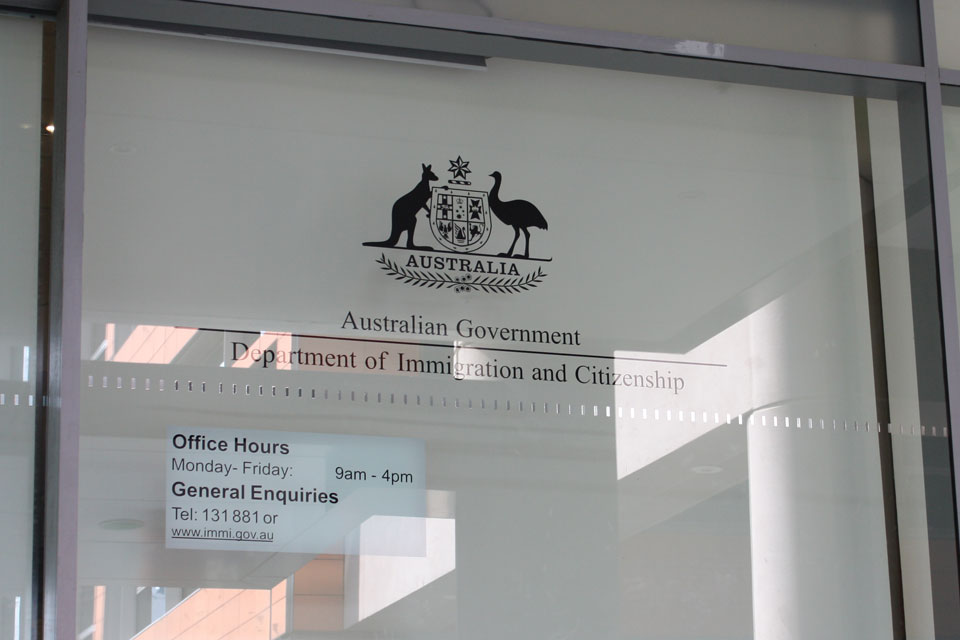 In recent years the Department of Immigration has become increasingly vigilant in their assessment of partner visa applications, which has led to more than 1000 temporary and permanent partner visa cancellations between July 2010 and December 2013.

Since the 1990’s, the number of partner visa applications lodged annually has doubled and according to statistics published by the Department, approximately 50,000 visa applications were processed during 2012 – 2013.

This increase has led to speculation amongst migration experts who question whether it’s possible to accurately evaluate each case given the increase in lodgements.

In an article by the Herald Sun, Dr Bob Birrell (a Monash University migration expert) talks about the immense pressure felt by migration officials.

“They are literally swamped with the client load, it’s very difficult to seriously evaluate whether the relationship is genuine and continuing,” he said.

When compared to other pathways such as the skilled migration program or business innovation and investment programs, partner migration is considered an “easy route” to permanent residence in Australia.

However, while there is no substantial evidence to prove that the partner migration program is categorically being misused, the government has taken it upon themselves to scrutinise a number of temporary and permanent visa applications.

As a result, more than 1000 partner visas have been cancelled since July 2010. The table below shows cancellation statistics from the last three years.

Australia is well known for having stringent immigration regulations and with the introduction of new systems and refined technologies (like SkillSelect), fraudsters are looking for easier pathways to permanent residence.

In some cases we’ve had partner visa processing times in excess of 9 months – a clear sign of how strain the system is under. This backlog, together with the increase in visa applications each year means less time is spent assessing the legitimacy of a given relationship, leaving the program open to abuse.

Despite the number of partner visa cancellations in the last 3 years Dr. Birrell has described it as “the tip of the iceberg” in terms of fraudulent applications.

Some European countries have adopted a minimum age threshold for partner visa applicants. In Denmark and the Netherlands the minimum age for a sponsored partner is 24, in the United Kingdom it’s 21 – compared to Australia where it’s currently 16.

If it turns out that the partner migration program is actively being misused – it’ likely that the government will address those issues with reforms to the current regulations.